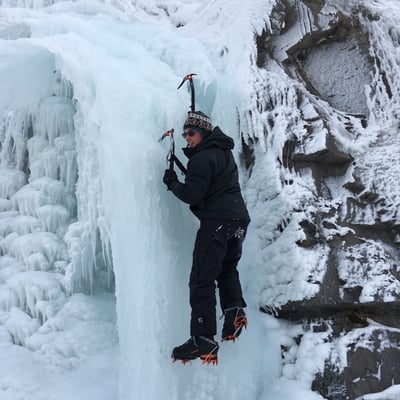 I started at STS as a complete newcomer to tech and cloud computing. I didn’t know a container from a Lambda function, and because I expected the company culture of a Silicon Valley sink-or-swim tech startup, I spent my first few weeks at STS in the grips of some serious anxiety. An industry famed for innovation and success at all costs can be a punishing place as far as work cultures are concerned; San Francisco’s coding mills or China’s 9-9-6 culture are stark examples of just how competitive the tech world is. Entrants to this world can face high barriers to entry and quick exits due to layoffs, or worse.

Just the phrase, “I work in tech,” can conjure up images of Patagonia vests, sprawling Silicon Valley corporate campuses, and bleary-eyed all-nighters squinting at lines of code—none of which apply to my experience. STS fortunately has very little in common with the tech firm stereotypes we’re familiar with; instead, I’ve found it operates on the novel understanding that its employees aren’t human capital, but fully functioning adults, with their own lives, goals, and the ability to learn—and STS treats them accordingly. Having this principle at the core of a company’s culture makes for an astonishingly humane experience while at work—a welcome surprise in an industry that isn’t generally known for it.

I didn’t fully realize how central humanity is to STS until my CEO said this to me on a catch-up call:

It was the sort of line that could have been delivered at a conference in Mountain View, part Ted Talk, part Yogi Berra. But for STS, it’s just our modus operandi—ambitious, but not over-reaching—an ambition that understands humanity is at its core. No one can give 100% all the time. It’s not humanly possible to always be on. If you are, it likely means you’re a computer or a robot. STS employs neither, though we are experts at building and programming them. Our work in robotic cloud automation and cloud engineering means that the (misguided) need for people who won’t mess up will one day be superfluous. It means more organizations could begin to see how admitting more humanity in their employees means better outcomes for everyone.

STS employees are free to interpret what giving 100% of their 90% means for themselves. Many have put energy into volunteering, raising families, and seeing the world. For me, 100% of 90 can mean several things, but above all else, it means I’m trusted to do my job. It’s proof that STS believes process is just as important as results—and knows that experience, trial, and error yield better thinkers than getting it right on the first try ever could.

The Covid-19 pandemic has provided a powerful impetus toward reimagining what our working lives can be like—and an overall trend of workers being treated with more dignity and humanity can only be a good thing. I got lucky that STS was, by nature, far ahead of that particular curve—and with luck, you too will find an organization that truly sees its own humanity as an engine, instead of a liability.

Everett Roberts, Technical Writer, is a prize-winning poet and tech newcomer working to hone STS’s story and craft better narratives about the work we do.

Recently Government Computer News published an editorial by our own Aaron Kilinski talking about... 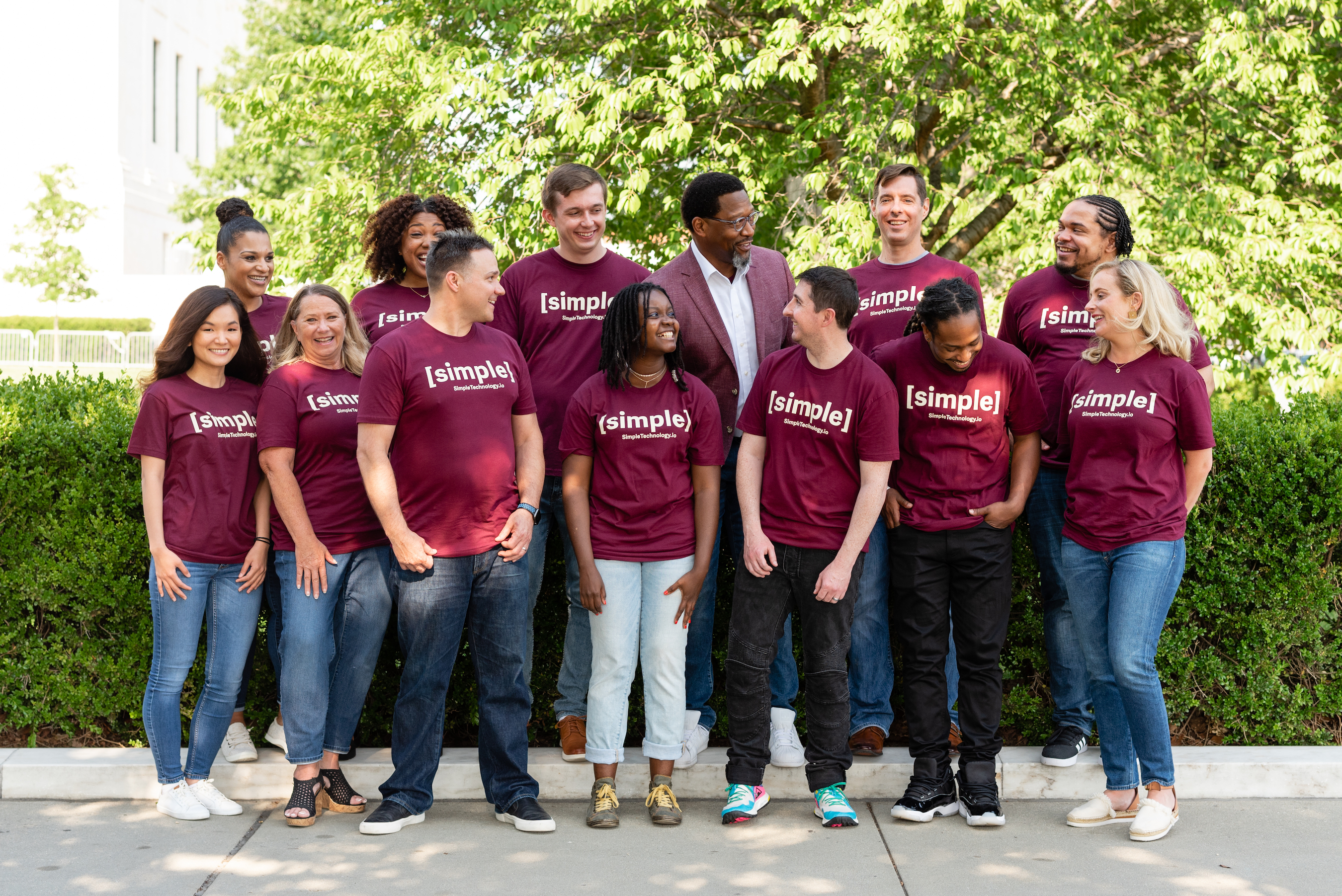 Why GovCon Needs 8(a)s and HUBZones for Better Performance

Technology is evolving rapidly and requires creativity and continuous learning for solving...